Vervis is a work-in-progress federated project and repository hosting and collaboration platform. Its development is meant to help form the ForgeFed specification for project hosting platform federation, and hopefully get existing platforms (such as Gitea, Gogs, GitLab CE, etc.) to support it.

Radicle is a peer-to-peer stack for building software together.

NLnet; Apply for a grant 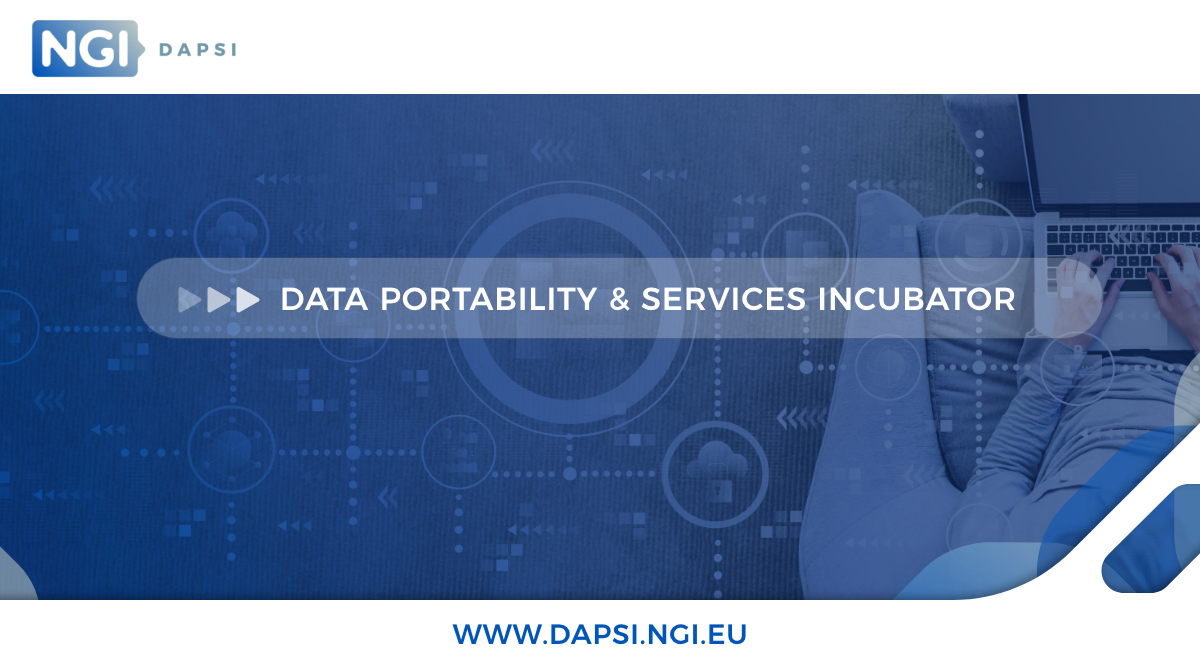 Subdomain: Service Portability
Rationale: Fedeproxy facilitates the portability of software projects and helps them move freely from a software development hosting service (also known as forge) to another.

An online service to federate forges. The software projects hosted on one forge are synchronized in real time with their counterparts on other forges, via the W3C ActivityPub protocol. Developers can freely use the forge of their choosing while contributing to the same project. It operates independently from the forges and serves as an incubator with rapid prototyping to research the best user experience.

fedeproxy relates to the DAPSI call and especially responds to the Service portability subdomain regarding service providers hosting software development (also known as forges) and the ability of organisations and developers to seamlessly move software projects as a whole (i.e. including issues, users, code etc.) from one forge to another.

Most Free Software projects are hosted on proprietary online services (called forges) that do not provide an export/import feature flexible enough to allow them to move easily (GitHub, SourceForge, etc.). Although the code repository can easily be moved from one service to another, other essential components such as pull or merge requests, issues, developer accounts, continuous integration, etc. cannot and the project, as a whole, is trapped. This has many negative consequences:

Software forges became popular twenty years ago and the barriers appeared at the same time. The recommended solution at the time was for each forge to implement an export/import feature, which did not happen because proprietary services have a vested interest in locking their user in and exporting projects is contrary to this objective. Although it could have been implemented by Free Software forges, it did not happen either because it is an « all or nothing » solution: the project has to move all at once and the migration tool has to be perfect at the time it happens because there is no turning back. It may not be the only reason why it is still impossible to move a project as a whole from one forge to another but there is no denying, twenty years later, that it may be time for another approach.

There are two ways to move information regarding a project from one forge to another:

The number of forges publicly accessible multiplied by at least two order of magnitude since 2001 and they would benefit from being federated. But no forge software supports it, although a data model was developed in 2019 a few years after the creation of the W3C ActivityPub protocol. Popular services such as mastodon or PeerTube appeared in the past five years: a source of inspiration for the implementation of federation in the context of forges. Although a full featured implementation is a very ambitious undertaking, it does not need to be complete to be usable. For instance, the federation of issue comments could be the only feature available while other are implemented. In addition, it is practical to experiment on federation with a proxy based on the forges API (or even web scrapping) before attempting a native integration.

The proposed incremental approach to forge federation is to:

An example use case could be:

The ultimate goal of fedeproxy is to become obsolete, once all forges natively implement federation. It will become common place for a software project as a whole (i.e. code, issues, merge requests, CI, etc.) to exists simultaneously on multiple forges, with developers working together but using different forges. To get there, the fedeproxy should be considered the first step of experimentation and incubation of federation features that are destined to land in the code base of each forge, eventually.

An example could be:

Promotes the concept of federated development

Most developers work on Free Software in a centralized way and do not see the benefit for decentralization and federation. Implementing federation and using it for practical purposes is a way to discover use cases and imagine new ones. It can ultimately be a motivation to advocate for the generalisation of federation in software development. For instance, it is currently extremely difficult for a developer who do not have a GitHub account (because, for instance, they live in Iran) to participate in the development of the projects that are hosted there. This developer could use fedeproxy and their own GitLab CE instance and become an active part of the community.

Improved durability of the software projects

Organizations are routinely impacted by the disapearance of forges which translates into a loss of value and money. For instance, if a software appliance contains software originating from a defunc forge, it will need an update to get it from another location, assuming the developers managed to migrate in time. Even if they did, past issues and merge requests would have to be migrated manually and the chances that they are permanently lost is high. By continuously duplicating issues and pull / merge request on GitLab and GitHub (redundancy is another way of looking at federation) on two forges, fedeproxy improves the chances that they are recovered, thus saving value and money for all organizations depending on the impacted projects.

By providing a minimal infrastructure and a few features, fedeproxy demonstrates that the development towards a full featured forge federation scales out, meaning that it can be conducted by many independent actors working on many independent features. By contrast, implementing an import/export feature working between forges is best developped by a single team because it needs to accurately represent all aspects of a given project at the time it is used. The scale out and incremental approach to forge federation is locally cheaper although it is much more expensive as a whole. For instance, a skilled developer could contribute a new feature within a week, a cost that even the most modest organization can afford. The sum of all those efforts is much higher than what would be needed to implement an export/import feature but it is distributed over a longer period of time and among many actors. It is therefore more likely to make progress and succeed.

fedeproxy is a non-commercial project but with a relevant contribution to the internet community.

Forge federation is a new idea and its implementation would benefit from a user centered design that requires user research.

While conducting user research, the building blocks can be implemented in parallel.

After the infrastructure is fully functional but can only be run with the integration tests, the roadmap for implementing the desired user experience is defined. Attempting to predict the outcome of the user research and how it will be implemented would be contrary to the primary objective of user research.

Distributing and operating the service

U: User Research, I: Infrastructure, A: Advocacy, O: Operations

In 2001 Dachary raised concerns about centralized proprietary forges and worked with the Free Software Foundation to setup, install and maintain the Savannah forge. He also contributed to the GNA! forge, until 2017, when it shut down. In the recent years Dachary published software to migrate software projects from GitHub to GitLab and infrastructure as code including GitLab deployment Ansible playbooks as well as end to end integration tests for a Django based API server including the automated installation of a GitLab server for the duration of the test.

In 2018 Dachary closed his GitHub account for ethical reasons and has since been unable to participate in Free Software projects hosted there. The federeration of forges would allow him to reconnect with these projects.

Libregerbil is a french Free Software service provider founded in 2015 by Pierre-Louis Bonicoli, a Python developer with 10+ years of experience. In 2020, Libregerbil improved the support of GitLab within Zuul, a continuous integration project and added support for the Fuga OpenStack provider to the Enough project. Libregerbil has a long track record of contributions to the Ansible project. Bonicoli runs a redmine instance and mades some minor contributions to the codebase.

Loïc and Pierre-Louis would both use fedeproxy and contribute to its development if it already existed, on a volunteer basis, because they need it for their day to day work. But the initial effort to create fedeproxy from scratch cannot conveniently be done on a volunteer basis and requires funding. In addition, because Libregerbil is a Free Sofware service provider, the expertise developped while creating fedeproxy may generate additional income in the future, if a market for the development of federation features emerges.

The costs are calculated on the basis of a 3,000€ net income per month per person, which is well below the average salary for a developer residing in Paris France. The net salary is approximately 55% of the gross salary (retirement plan, social security, unemployment fund etc.) paid by the company. The company overhead is 20% (administration, management, accounting, etc.). The total is rounded to the lowest thousand.